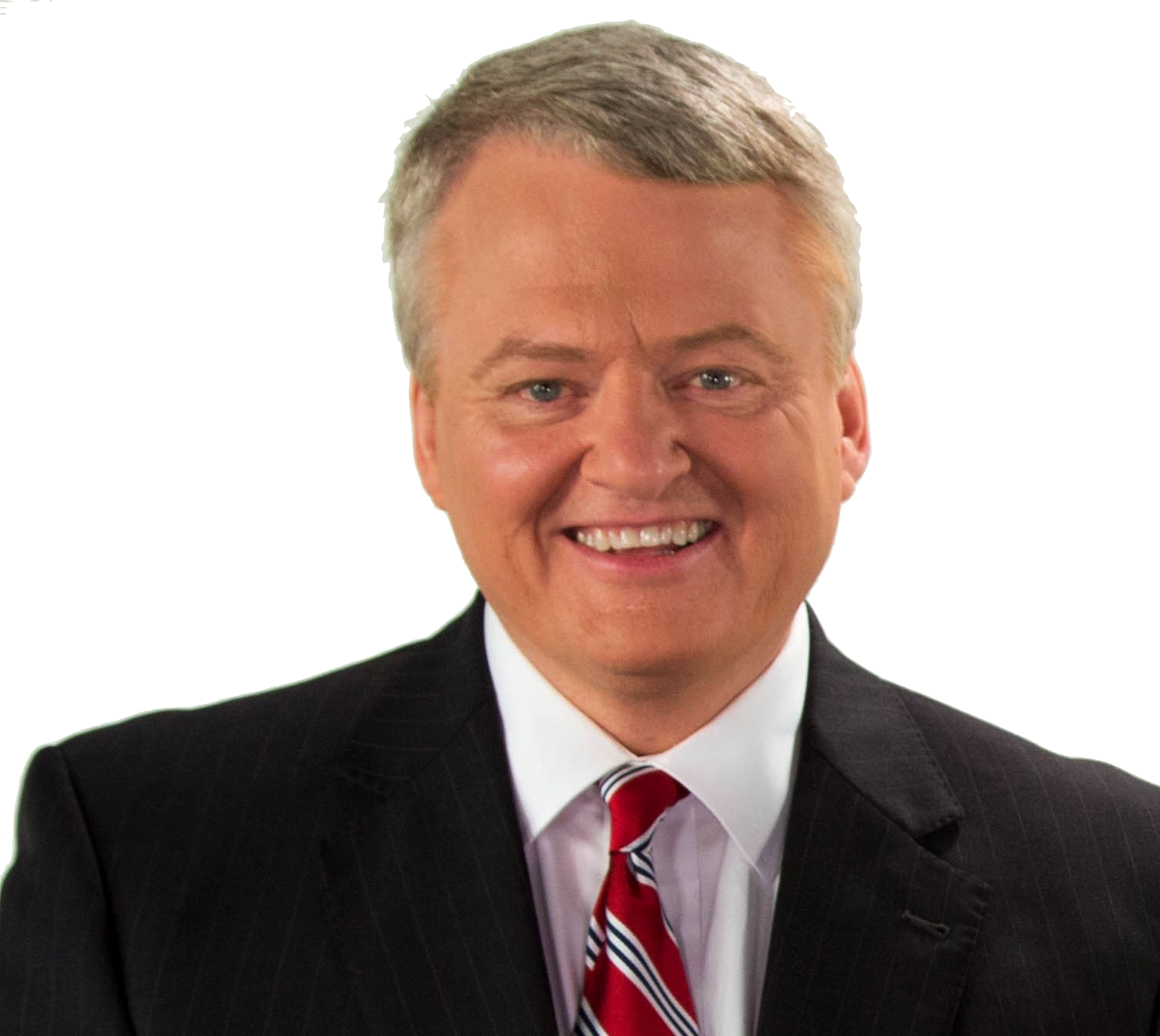 As Treasurer, Loftis serves as the “state’s banker,” managing, investing and retaining custody of $60 billion in public funds, and works to ensure that South Carolina maintains its highly coveted credit ratings.

He also serves as administrator of the state’s Unclaimed Property Program, Future Scholar 529 College Savings Plan and Palmetto ABLE Savings Program, which provides eligible individuals with disabilities the opportunity to save and invest money while maintaining eligibility for important needs-based benefits.

Since taking office, he has returned more than $300 million in unclaimed funds to South Carolinians – more than all previous state treasurers combined – and has guided the Future Scholar 529 College Savings Plan to more than quadruple in size, with more than 200,000 accounts and total assets under management of nearly $6 billion. With more than 2,600 account holders and $22 million assets under management, the Palmetto ABLE Savings Plan has become one of the fastest growing plans in the nation.

Loftis is a fierce advocate for greater accountability, transparency and fiscal management in state government. As Treasurer, he has championed a number of causes for the benefit of state government and all South Carolinians, including financial education in K-12 schools. He has been a consistent leader in resisting mandates from unelected bodies, especially as it relates to public pension reform, overreaching regulations that harm taxpayers and states, and more recently, the increased emphasis on ESG.

As Treasurer, Loftis has been honored for his work with various awards and recognitions, such as being named to Columbia Regional Business Report’s 2020 Class of “Icons and Phenoms,” the “2019 Charter School Champion of the Year” by the Public Charter School Alliance of South Carolina and “Friend of the Taxpayer” by the South Carolina Association of Taxpayers.

His leadership has been featured in numerous publications, including The Wall Street Journal, The New York Times, Bloomberg, Institutional Investor and Bond Buyer. He is a sought-after speaker and has presented to groups such as The Wall Street Journal Private Equity Conference, the SkyBridge Alternative (SALT) Conference and the World Pension Forum.

A native of Lexington County, Loftis graduated from the University of South Carolina. He is a successful small business owner, as well as the founder and benefactor of the Saluda Charitable Foundation.